Have you ever been in the middle of something you are enjoying, only to be interrupted or forced to stop.  How did it make you feel – annoyed, frustrated?  If this were to happen on a regular basis, would it make you reluctant to begin an activity because you know you are going to be interrupted and unable to finish your work?

Maria Montessori believed that a child should be given an undisturbed work cycle of up to 3 hours.  In a Montessori classroom, children are allowed to choose what to do during this work cycle without worrying about frequent interruptions or breaks, which is typical in a traditional classroom setting. 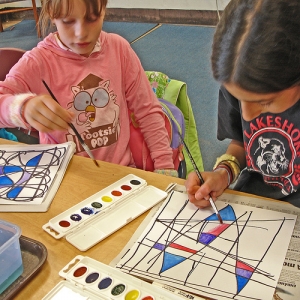 When children have the opportunity to work undisturbed on a task, this builds their focus and concentration.  This makes them calmer and more relaxed which, in turn, is reflected in a peaceful classroom.

What happens typically in the Montessori classroom is the child chooses a series of activities and works 15-20 minutes on each, over a period of  approximately 1 ½ hours. After this time, the child begins to lose their focus and may choose to just observe another child or wander about not really knowing what to do next. Maria Montessori called this period “false fatigue”.  It allows the mind to regenerate and “rest” and usually lasts about 15 minutes, after which, the child has the ability to refocus on a new activity at a heightened level of concentration, which can last up to an hour.

In most other programs, children are redirected at this point of ‘false fatigue.’  It is no coincidence that snack time in many program is 10:00 to 10:30.  The children may also be taken for physical activities or moved to another location at this time.  In an authentic Montessori program this ‘false fatigue’ phase is allowed to just pass.  The result of this is that children enter into the second level of concentration where their focus and attention is increased to the point where they are able to solve problems and reach conclusions that they weren’t able to do during the first part of the morning.

Keeping interruptions to a minimum allows children to feel a sense of accomplishment because they are able to complete what they set out to do.  This, in turn, makes them feel calmer and also increases their desire to do more. 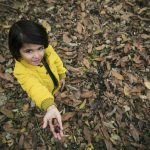 Natural Consequences and the Implications For You and Your Childfeatured, Montessori School, Tips for Parents 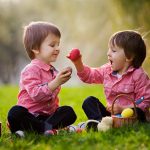